We are a globally active medical technology company based in Berlin, Germany. We develop, manufacture and market products for trauma. Our IP-protected portfolio includes besides the innovative anatomical plating system LOQTEQ® a wide range of cannulated screws. In addition, we have an innovation pipeline with promising development projects such as our antibacterial silver coating technology and our magnesium-based implants. These technologies address critical and unmet needs in trauma.

While we sell our products in Germany directly to hospitals, purchasing groups, and hospital groups, at international level we primarily use a broad network of distributors in around 25 countries. In the US we pursue a hybrid distribution strategy with our subsidiary aap Implants Inc. Distribution is carried out both through distribution agents and partnerships with global orthopedic companies.

We are a public company and our stock is listed in the General Standard segment of Frankfurt Stock Exchange (XETRA: AAQ.DE). 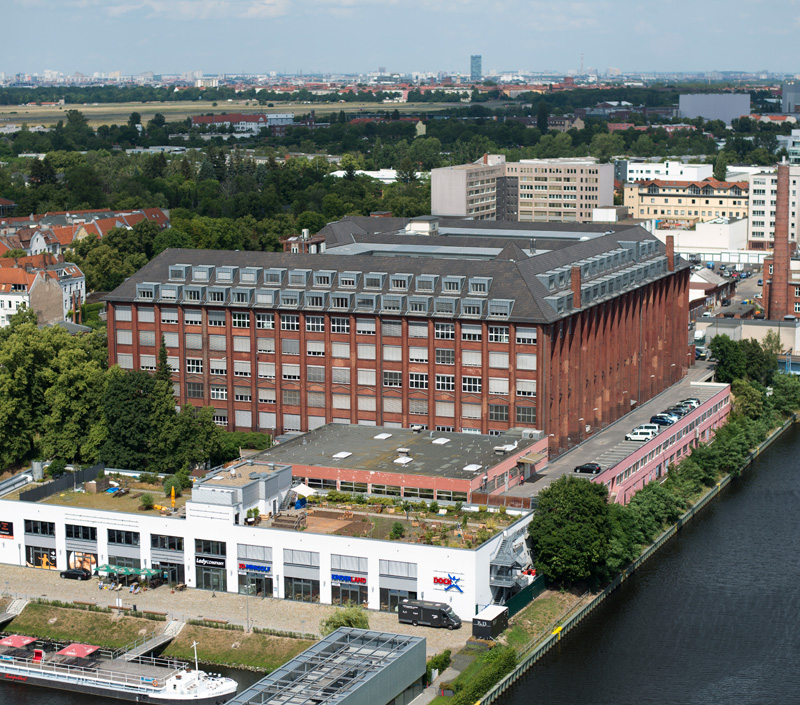 Since 2009, aap Implantate AG has been pursuing a continous focus strategy with the goal to concentrate sustainably on the trauma business in the long-term. Since then aap Implantate AG has been undergoing a transformation process from a strong diversified to a focused MedTech provider with the current core businesses trauma and biomaterials. In the course of this transformation process the company sold for example its contract manufacturing business, which was bundled in the Dutch EMCM B.V.. The positive sales and earnings development in recent years is in particular supported by growth on the product level (primarily LOQTEQ® and bone cements) and project revenues (e.g. long-term development contracts). But also the sale of business units and technologies (divestment/outlicensing of products/IP) which do no longer belong to aap Implantate AG´s core business encouraged the development in recent years.

aap’s biomaterials and contract manufacturing businesses were built through internal product developments and complementary acquisitions. As a consequence the company operated separate subsidiaries in each of these areas.

In 2000, aap acquired the Mebio/Coripharm group of companies and invested in Osartis, all of which focused in the area of biomaterials. In 2005, aap acquired 100% ownership of Osartis and also acquired ADC Advanced Dental Care. These companies operated as aap Biomaterials GmbH subsequently, which is the company’s Center of Excellence for Bone Cements and Cementing Techniques based in Dieburg until today.

1999 Going Public
aap was the first biomedical device company to complete an IPO on the New Market at the stock exchange in Frankfurt.

1990 Founding
The Company was founded out of a unit of Mecron, a subsidiary of Johnson & Johnson.